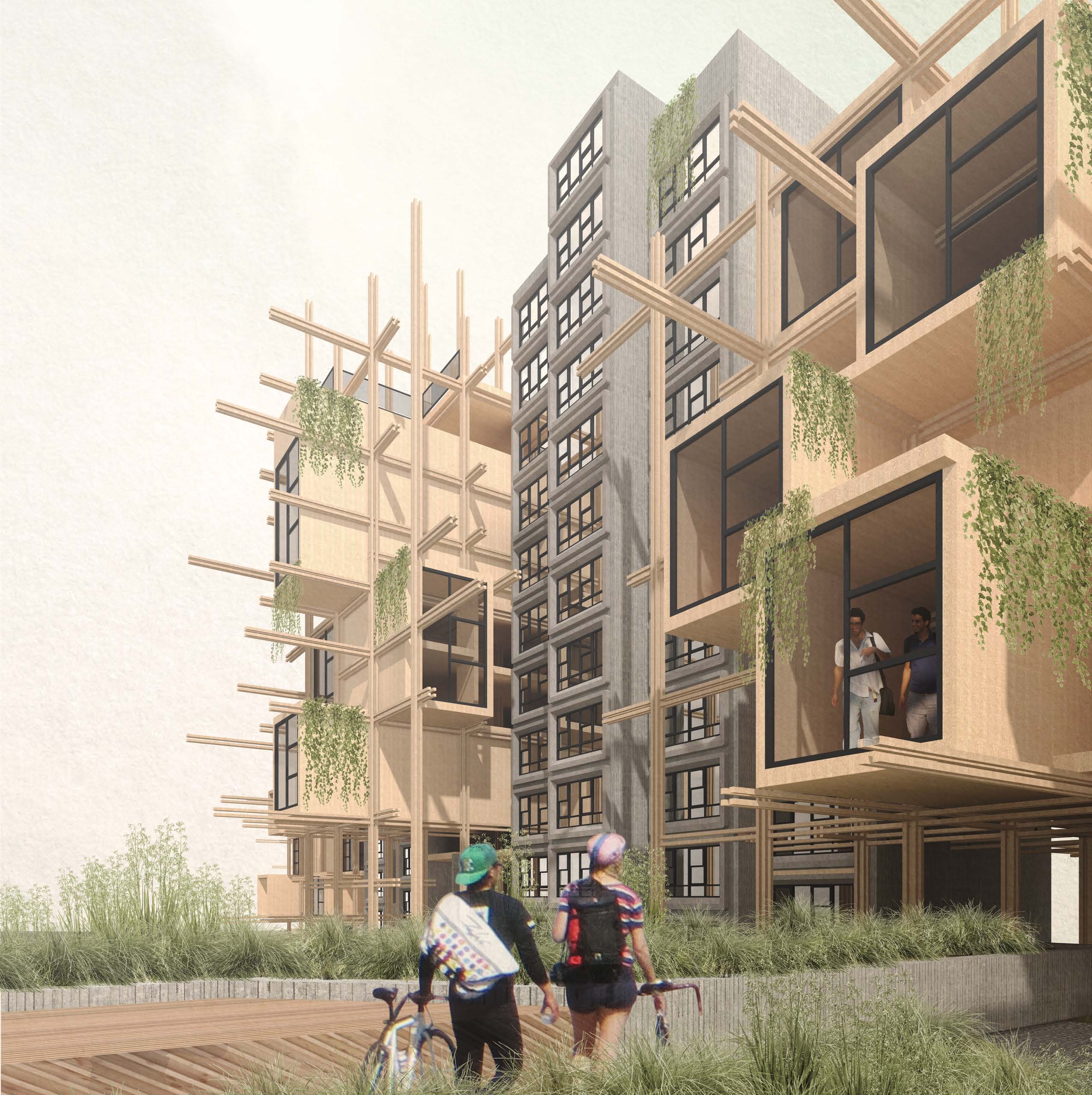 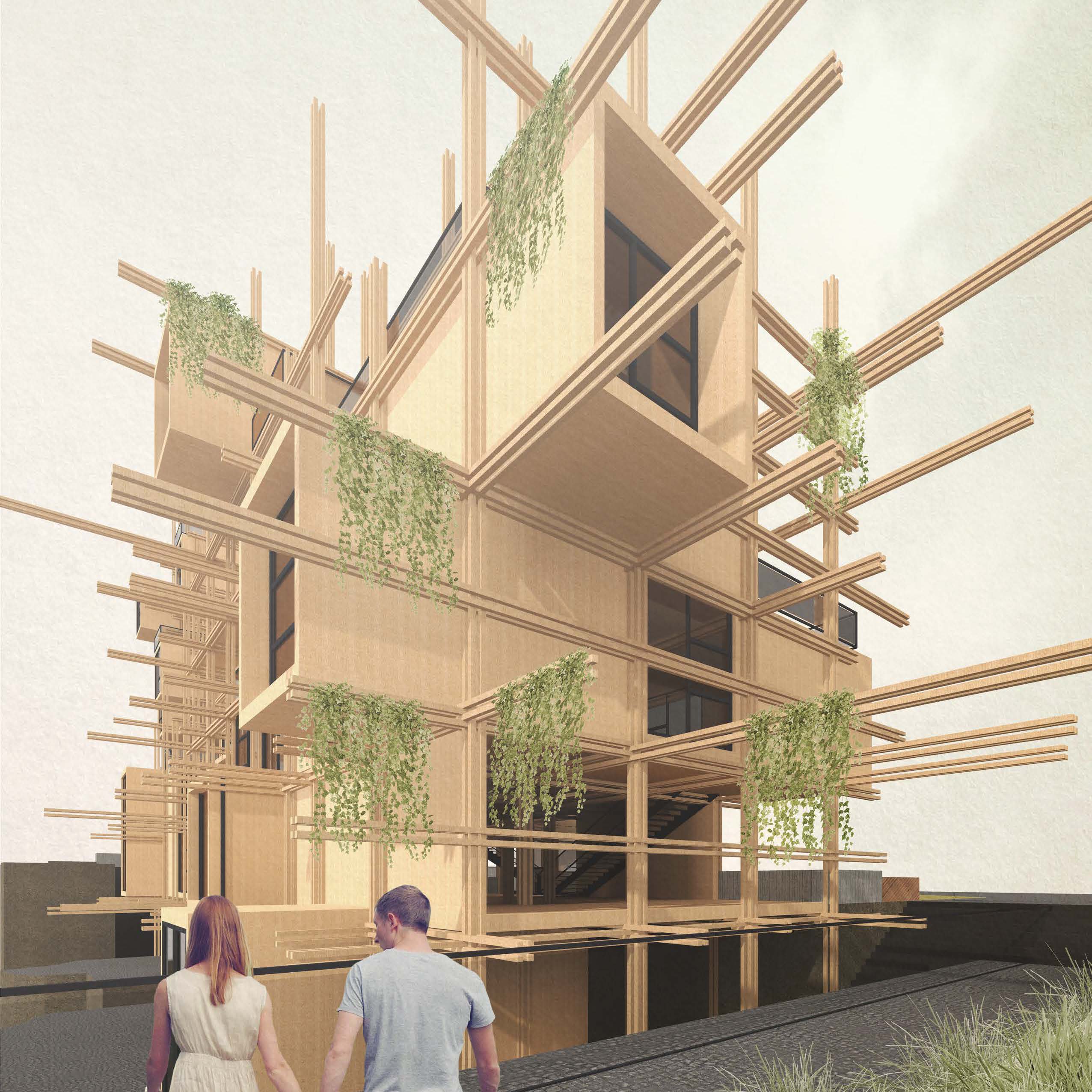 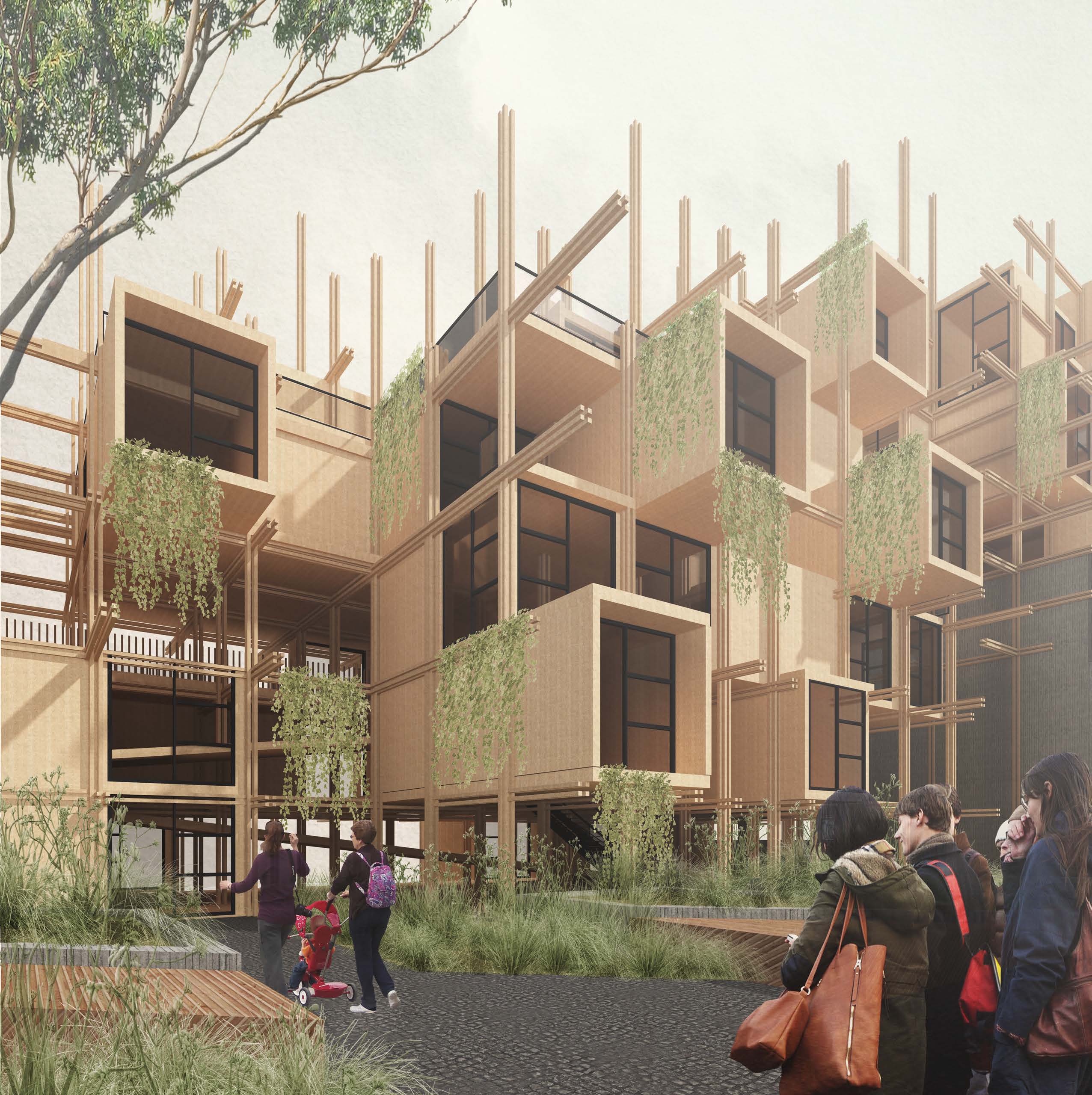 Sirius – Towards a New Brutalism

In 1923 Le Corbuiser wrote the first major exposition of his ideas. Articles, originally written for his own avant-garde magazine, L’Esprit Nouveau was later translated into English as “Toward an Architecture”, now commonly known as “Towards a New Architecture”. The book has had a lasting effect on the architectural profession advocating the role of modernism in architecture. My proposal carries with it the same enthusiasm and vigour that spurred on the modernist movement of the 1920’s.

Towards a new brutalism borrows the emotional connections that brutalism exemplifies. These emotional relationships are evoked by raw materials, and are what define the fundamentals of brutalism. In order to respond appropriately to the brief; history, context, politics and the environment must be considered and dealt with as an entity, not individual problems. In response, the formulation of a new architectural typology is born… ‘New Brutalism’. Within it’s formulation, the archetype rejects architecture of the international style and reclaims the ideologies of regionalism. ‘New brutalism’ exemplifies true aesthetic expression and ultimately projects the social idealisms that once made Sydney a city of true social and architectural diversity. 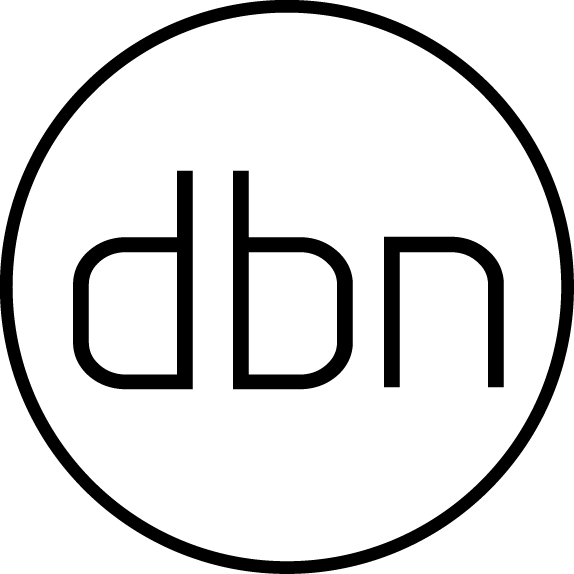 Say Hello!
Don’t be shy
Let’s build something special together